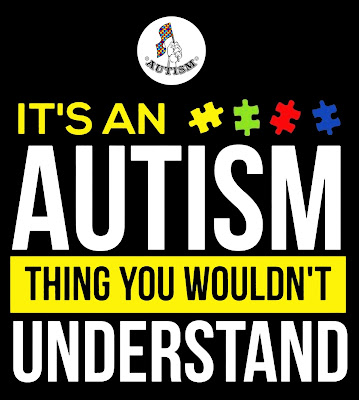 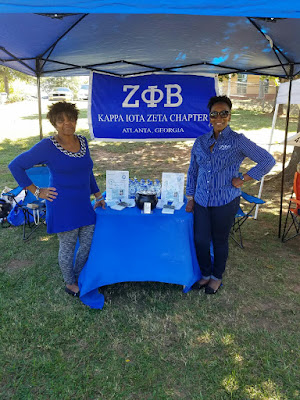 The first event of the 2016-17 sorority year was Destination East Point Festival. This festival provided an opportunity to share informational documents provided by Autism Speaks with the community in attendance. The festival provided an opportunity to share an upcoming event titled “Light It Up Blue”. Light It Up Blue is celebrated internationally yearly on April 2. The April 2 event can be as simple as lighting a building, home, or other venues blue. 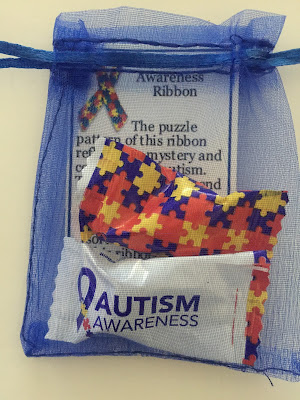 The second opportunity to bring awareness about Autism was presented at the 82nd Southeastern Regional Conference of Zeta Phi Beta Sorority, Inc., held in Atlanta, Georgia on November 10-13, 2016. Each registered attendee was provided with a small blue bag with a business card that explained the meaning of the multi-color autism ribbon, and autism awareness butter mints. The effort reached a population of 600.

The committee continues to grow in knowledge of researched articles and documents, and share these articles and documents with the sorors in Kappa Iota Zeta chapter and directors of the Sigma Zeta Foundation, Inc.  We have learned by wearing the autism pin and bracelet, we engage in conversations as we move thru our daily life.

Our goal is to continue to share "autism is a disorder, not a disease ", and there are many resources for parents, families, friends, and supporters.

We hope to move this mountain (autism awareness) one bite at a time.
Posted by Unknown at 2:07 AM