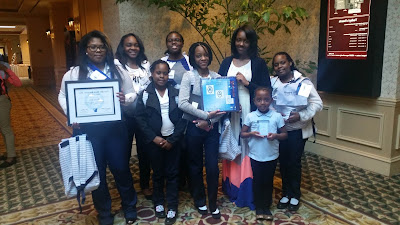 Alpha Theta Zeta Chapter of Zeta Phi Beta Sorority, Inc. attended the Joint State of Georgia Leadership Conference on February 26-27, 2016, in Augusta, Georgia, along with the brothers of Phi Beta Sigma, Inc., Zeta Amicae Auxiliary and the Youth Auxiliary. The Marriott at the Convention Center was the site for the conference meetings, educational workshops, and events throughout the weekend. 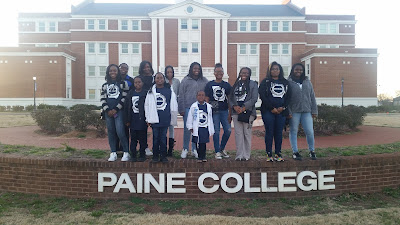 This year the Youth Auxiliary, sponsored by Alpha Theta Zeta Chapter, won Youth Auxiliary of the Year. The Youth Auxiliary took home 1st place in Scrapbooking. Amicette Latoi Buckner placed 2nd in the Spelling Bee contest and Archonette Yeonnie Perry was awarded a certificate for having the highest Grade Point Average in school. The Youth had an opportunity to tour the campus of Paine College. 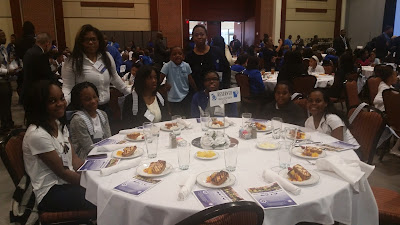 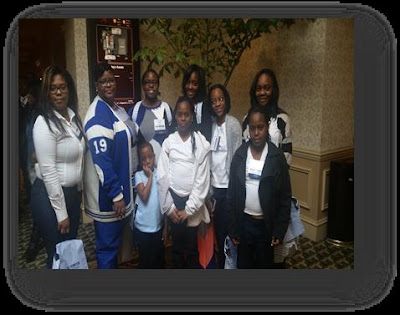 Email ThisBlogThis!Share to TwitterShare to FacebookShare to Pinterest
Labels: March 2016 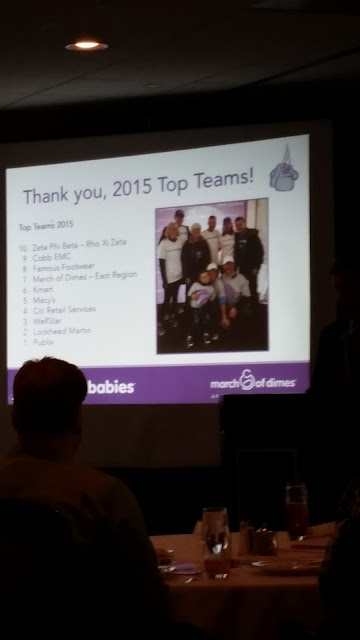 Cobb County March of Dimes held its 2016 March of Dimes kickoff luncheon on 26 January 2016.  The purpose of the event was to both recognize the top teams and individuals for 2015, as well as to energize team leaders for the 2016 campaign. The Remarkable Rho Xi Zeta Chapter was recognized as one of the top ten donors for 2015. Soror Sharon Evans was included in the Circle of Champions for personally raising over $1,000. The Remarkable Women are of Rho Xi Zeta Chapter are enthusiastic and working diligently to remain a “Top Ten” team in Cobb County. 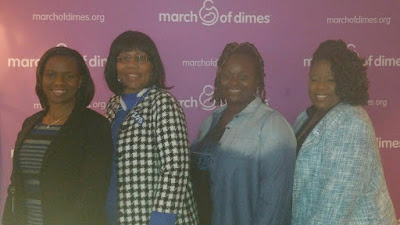 Email ThisBlogThis!Share to TwitterShare to FacebookShare to Pinterest
Labels: March 2016

A Remarkable Soror Takes Her Place in the Village 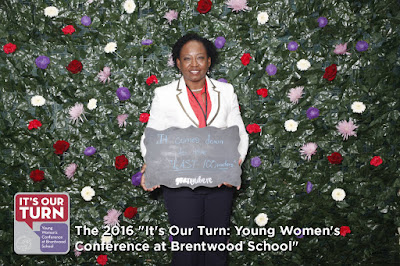 The saying that, “It takes a village to raise a child,” means we all share the responsibility for the adults of tomorrow.  Soror Iana J. Daniels of the Remarkable Rho Xi Zeta chapter, did her part by participating in the Brentwood School’s “It’s Our Turn: Young Women’s Conference,” on January 30, 2016 in Los Angeles, CA. She participated in a panel discussion titled “Women Who’ve Paved the Way.” On the panel with Soror Daniels included a Neurosurgeon, the Program Manager for Stem Education in Media for Google and the LA Clippers’ President of Operations. The student moderated panel discussed issues of gender and race in the workplace. Soror Daniels and her fellow panelists used their experiences to offer words of wisdom to the young women in attendance. 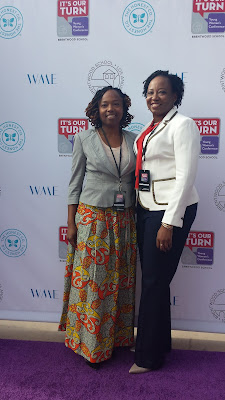 The Brentwood School hosts the “It’s Our Turn: Young Women’s Conference,” every two years and is planned by young women. Their stated mission is to “...seek wisdom and guidance from others, empower ourselves, and inspire those around us.” The 2016 conference was attended by almost 1,000 young women from schools and organizations from the Los Angeles area grades 7-12, and their parents. In addition to the panel discussions, breakout sessions address topics such as body image, confidence and using social media as a tool.
Posted by Unknown at 11:50 AM