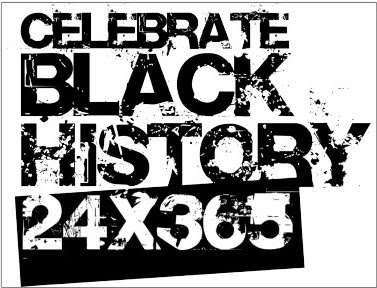 Founder Viola Tyler was often quoted to say “[In the ideal collegiate situation] there is a Zeta in a girl regardless of race, creed, or color, who has high standards and principles, a good scholarly average and an active interest in all things that she undertakes to accomplish.”

Since its inception, the Zeta Phi Beta Sorority, Inc. has chronicled a number of firsts. Zeta Phi Beta was the first Greek-letter organization to charter a chapter in Africa (1948); to form adult and youth auxiliary groups; to centralize its operations in a national headquarters; and to be constitutionally bound to a fraternity, Phi Beta Sigma Fraternity, Incorporated.

Zeta dared to establish its very first chapters not in the relatively urban cities of Chicago, New York and Detroit, but in the deeply divided cities in the Deep South including Talladega, AL, Lorman, MS and Charlotte, NC. Zeta’s first two chapters after Howard University were established at historically black universities – Morris Brown College and Morgan State College–which were followed by a San Antonio-based citywide chapter.

In 1923, Theta chapter was established at Wiley College, making it the first chapter of any black sorority to organize a collegiate chapter in Texas.

Zeta again sought to challenge established norms in the 1940’s when work began to develop a chapter in Africa. Many African students attended American universities in the 1930s and 1940s, and several of these students became members of Zeta Phi Beta. One of these women, Dr. Rachel Townsend, commented how she would love to have a chapter in her country of Liberia, Africa. At the encouragement of other Sorority members, Dr. Townsend returned to Liberia to find other Zetas who had attended Howard University and were interested in forming a chapter. An application was submitted, and the charter was granted in December 1948 for the establishment of a Zeta graduate chapter in Monrovia, Liberia, Africa.